ALL DOGS ARE SPECIAL –
{And Some Have REALLY Great Stories!} 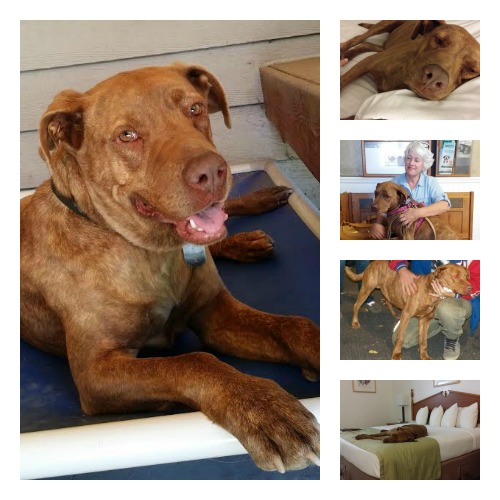 I had just lost Sammeke, my first-ever dog, in November 2013. I was heartbroken at the time but knew that I could do “good” by getting a dog from a shelter to join Andy Barker, Burt the Cat and myself at the newly named Sammeke Ranch in her honor.

Cigar, as he was known then, came from the McFarland Animal Shelter (McFarland, California) with just hours to live before he was scheduled to be destroyed (for lack of space). I had never been around a pit bull mix and was initially a little leery of him. When Cigar (named by the shelter volunteers because of his brindle coat which looked like a cigar wrapper) arrived at the Sammeke Ranch I decided that he needed a new name as Andy Barker had two; a first and a last. From that day forward he was known as “Charlie Cigar.”

I made friends via Facebook with the volunteers at the McFarland shelter. One lady, Eve Henderson, is a fifth grade elementary school teacher in McFarland. She said something that really got to me. Eve said that all dogs who come through the shelter are special – some just have more interesting stories than others. And Cigar was one of those dogs who tugged just a little harder at their heartstrings. Eve commented that they never get to see the dogs again, only through pictures and Facebook. And that is tough for her, especially with Cigar.

I had a little break in my real estate business so I loaded Charlie Cigar into my Honda Element (the DogMobile) and drove 1,040 miles from Smokey Point, Washington to McFarland, California with a goal in mind. With the help of Alvie Baker, a full time shelter volunteer, we made arrangements to surprise Eve Henderson in front of her 5th grade elementary class ...... on her birthday!

See for yourself and try not to smile! 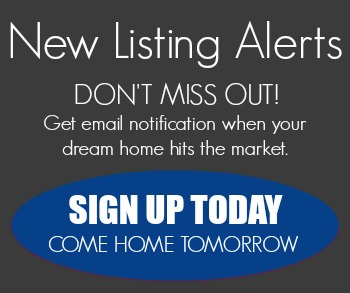 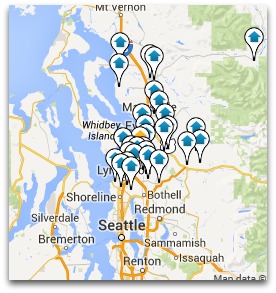